The journalist’s youngest son was Alejandro Iriarte, who died at the age of 55 (Photo: Instagram)

died on the afternoon of this Thursday, November 10, 2022 Alexander Iriart Woodside At 55 years old. that’s how he made it known Formula Groupa radio station where he has been working for decades maxine woodsidemother of the deceased.

Aracely Arámbula defends Danna Paola against criticism of her body: “I feel like an artistic mom”

“The Board of Directors, Affiliates and Azcarraga Romandia Family of Grupo Formula Express His deepest condolences to the Eriart Woodside family And to our dear Maxine, for the sensitive death of Alejandro Iriart Woodside. rest in peace”. 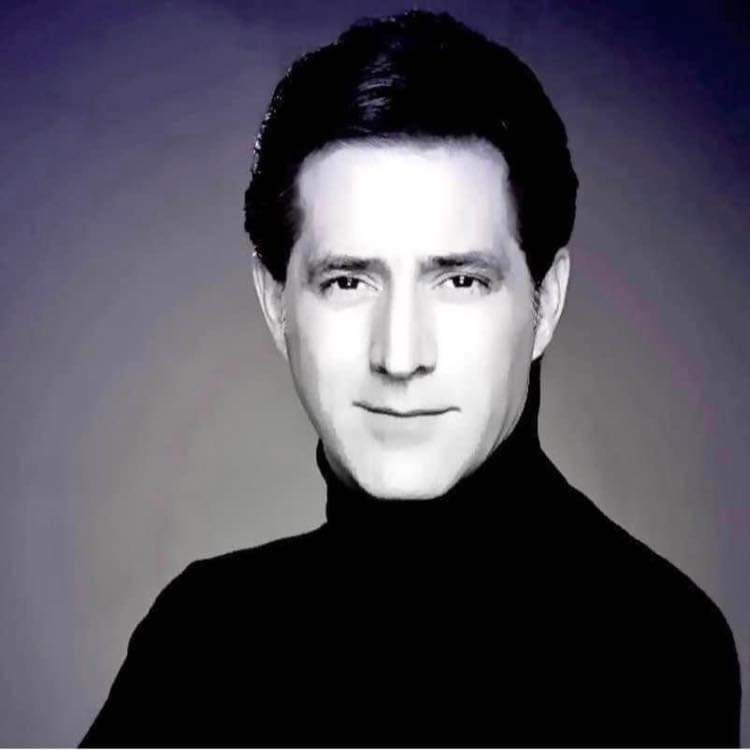 Alejandro Iriarte was born in 1967, the fruit of a relationship between the symbolic host and Fernando Iriarte (Photo: Facebook)

At the moment the causes of Alejandro’s death have not been disclosed, however, it is known that the founding partners of dream factory left a funny goodbye message on his facebook profileAnnouncing the closure of your account.

“For all these years, I thank you very much for the gestures of affection. For reasons of force majeure I will close all my social networks. It has been a wonderful adventure, but Everything has an end and today it’s up to me to say goodbye. Thank you, thank you very much!” reads a message on his wall shortly after 1:00 this Thursday.

The host of the show program “Chismoreo” expressed solidarity with Cuba, as he reminded the public that he was reportedly fired from “Sel el Sol” at the request of Gustavo Adolfo Infante.

For his part, the journalist mourned the death and expressed solidarity with the so-called “queen of radio”.

“I am deeply sorry for the death of Alejandro Iriart Woodside, The son of my dear partner and friend of many years Maxime Woodside, My dear, I embrace you with pain and regret. There can be no greater pain than losing a child. May Alejandro rest in peace,” he wrote on Twitter.

Just like that, Anna Maria Alvaradowho has been a collaborator with Maxine Woodside for many years, wrote, “My dear @maxwoodside I feel in my soul, all my love is with you and I embrace you with all my soul. I love our dear Nano. Sorry to leave.”

It was late last October when “Nano” congratulated his mother on the success of her program Todo para la mujer, a broadcast that recently completed 33 years on the air. 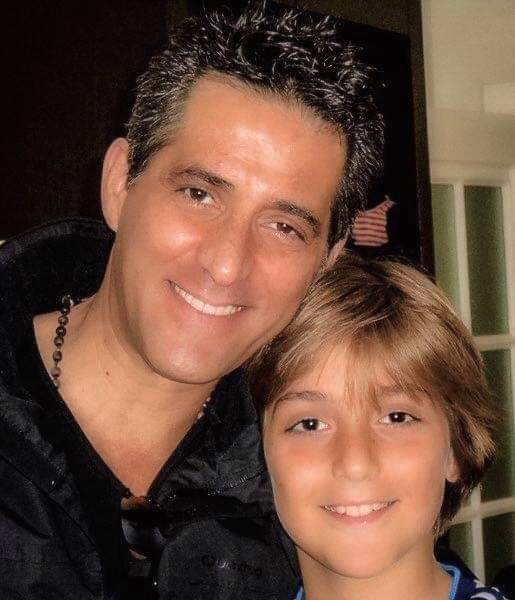 Alejandro Iriarte is survived by his son Ander, who is now 14 years old (Photo: Facebook)

“With Fer and my dear mother. This October my mother celebrated 33 years with great fanfare with her radio and television program rating on your schedule. I’d appreciate it, In these 33 years it has dropped from the first place very few times., His ‘loved ones’ hold unbelievable allegiance to him,” he wrote then.

At the moment, figures such as Lucia Mendez, Nino Cannon, Fabian Lavelle and the like windowing You first hand They have talked in the network about the unexpected death of “Nano”.

It is known that a decade ago Alejandro Iriarte Woodside had problems with his ex-wife Elena RodriguezAnd he did not let her see the son they had produced, that is, Andra, who is now 14 years old. The situation plagued the “Radio Queen” who became involved in her son’s struggle to be reunited with the child. 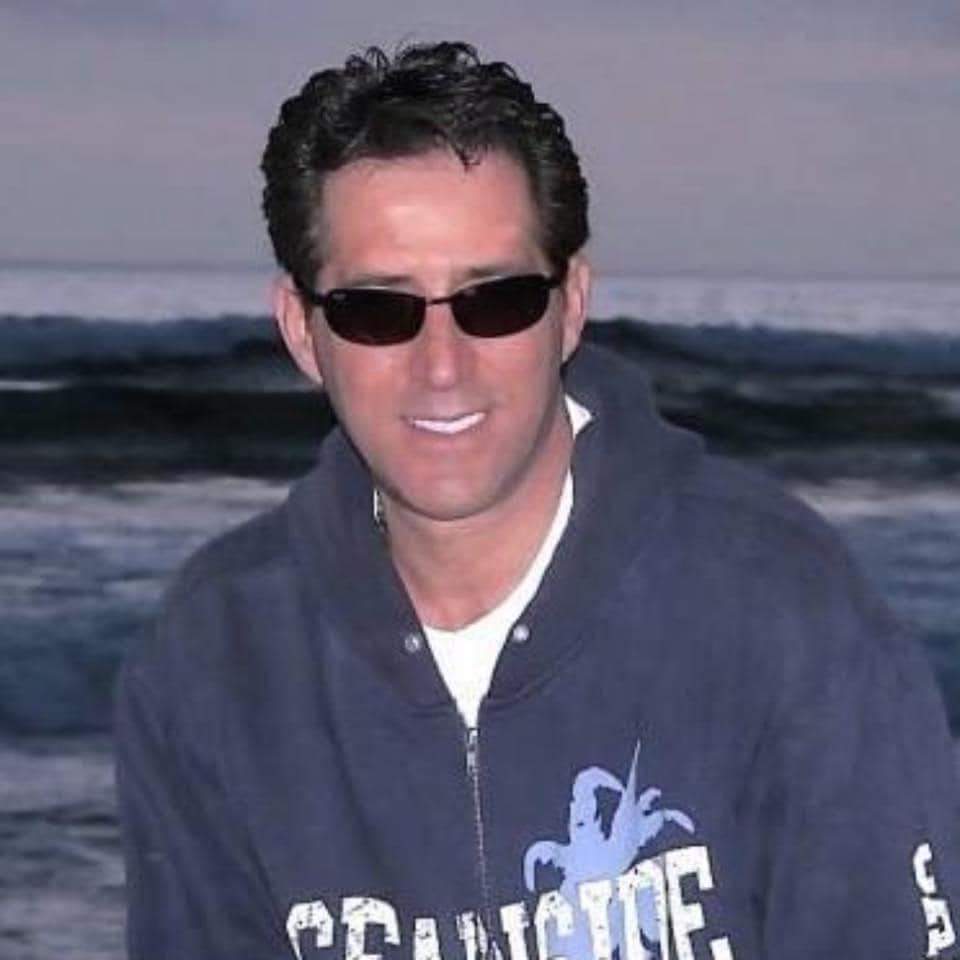 Alejandro Iriarte Woodside was the brother of Fernando Iriarte, a member of Pandora, singer Yuri and husband of Mayotte Lascurain.